Eric Bullard was born in Portland, Oregon. Leaving home at an early age, he traveled the world, studying Humanistic Psychology and meditation with Randy Revell, Maharishi Mahesh Yogi, and Deepak Chopra. Entering a Hindu ashram at the age of twenty-six, he spent the next seven years studying Ayurveda and deep-meditation techniques.

Leaving the ashram in 1992, Eric journeyed to southern Mexico and Central America, where he lived and worked with the Highland Mayan tribes of those regions for eleven years.

Making a pilgrimage to the Indian and Nepalese Himalaya in 2005, Eric continued his studies in meditation and Ayurveda there as well as new studies in Tibetan Buddhism. During the almost three years Eric was in the Himalayas, he lived, worked, studied, and taught in various Tibetan Buddhist gompas, most notably Ki Gompa in Spiti Valley, India. 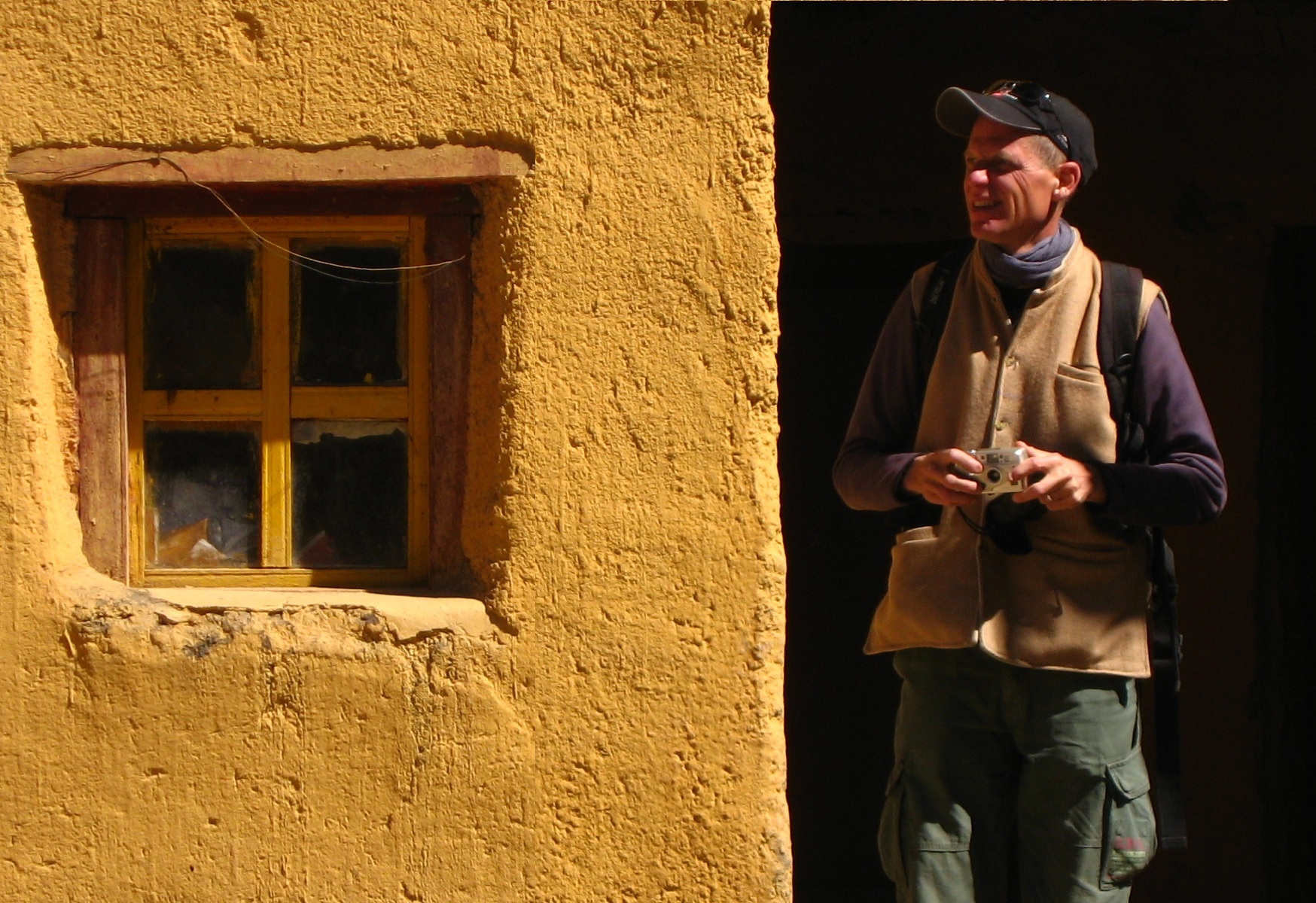 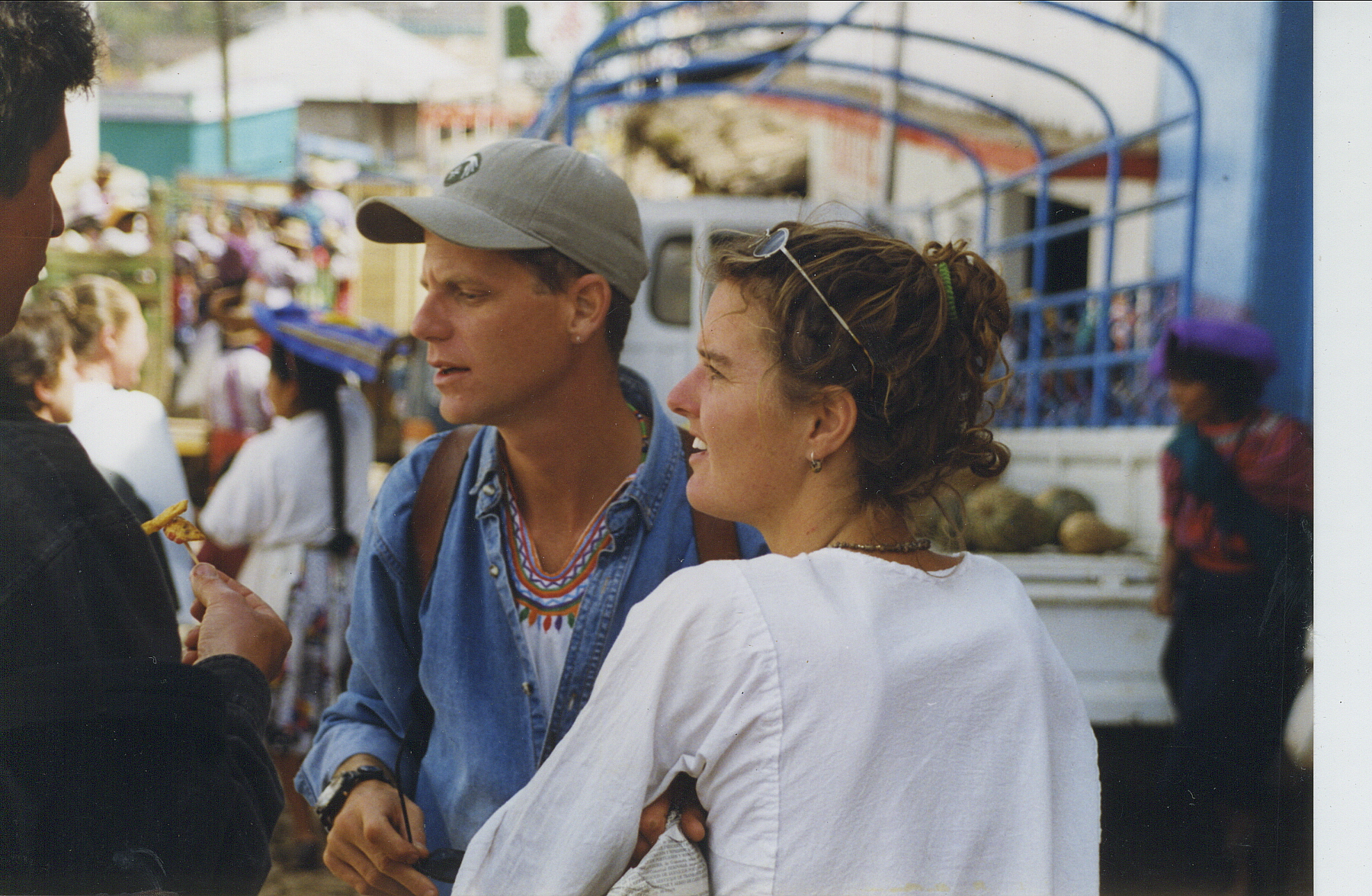 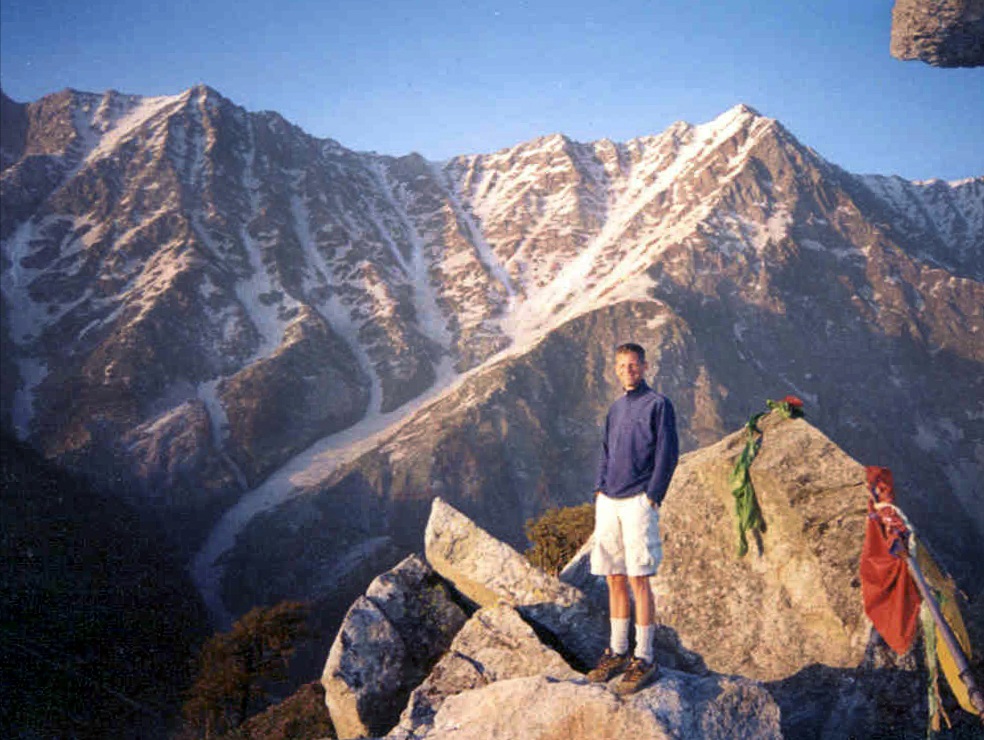 Publishing his first autobiographic work in 2014, “THE ASHRAM a true story of enlightenment and the dark night of the soul,” details the truly amazing set of spiritual experiences Eric had while living in the Hindu ashram. The second edition of that book was published in 2017.

Publishing his second autobiographical work in 2019, “ZIHUATANEJO a true story of exile, love, war, and murder south of the border,” quickly went to number one on the amazon-kindle bestseller list.

Presently he is working on a three-book fantasy series known as, “THE RIVER YU Trilogy,”and the much-anticipated sequel to, “THE ASHRAM, a true story of enlightenment and the dark night of the soul.”

Change and growth take place when a person has risked himself to become involved with experimenting with their own life. 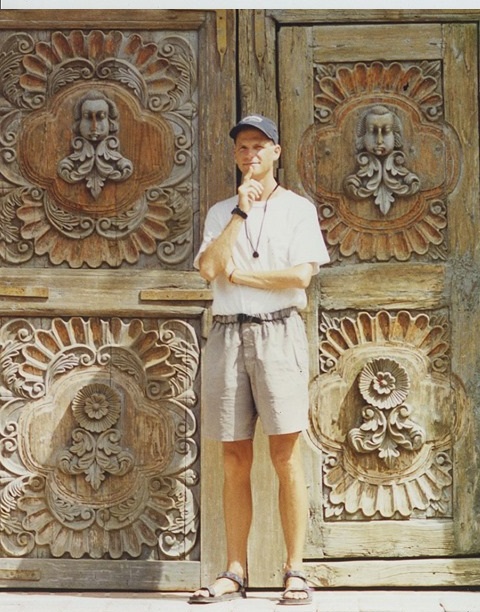